We held a huge Science Fair in our main hall. Children were given the opportunity to create a science project or an invention and produce an information booklet detailing the mechanics.

The response was fantastic. Instead of run-of-the-mill projects using packets of Mentos and fizzy Coca-Cola, our children conducted exciting experiments such as a whole project on microbes, an ‘egg-sterminator’ that took away the pressure of cracking open eggs, and an impressive electromagnetic sculpture that used complex hydraulics. 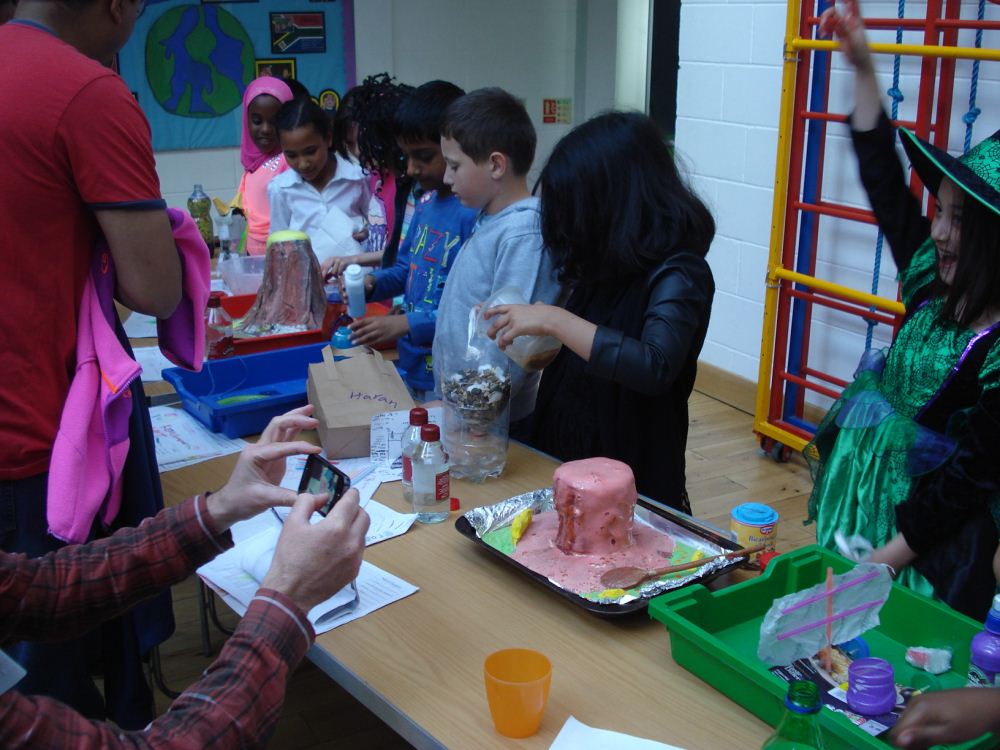 Parents were invited to the fair and children had to turn into budding scientists in order to explain how their project worked.

The winners on the day were: Theo, Silu, Laila, Alex, Raina and Anika from Year 3; Sia and Zain from Year 4; Patrick and Harkirat from Year 5; and Izaak, Louis, and Thomas from Year 6. 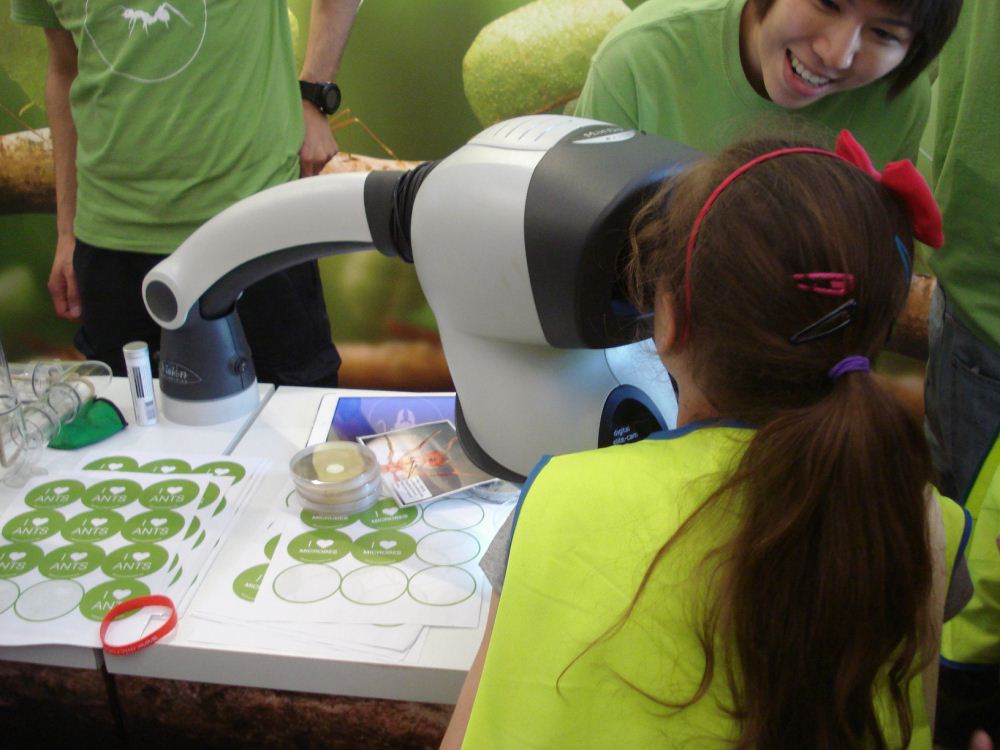 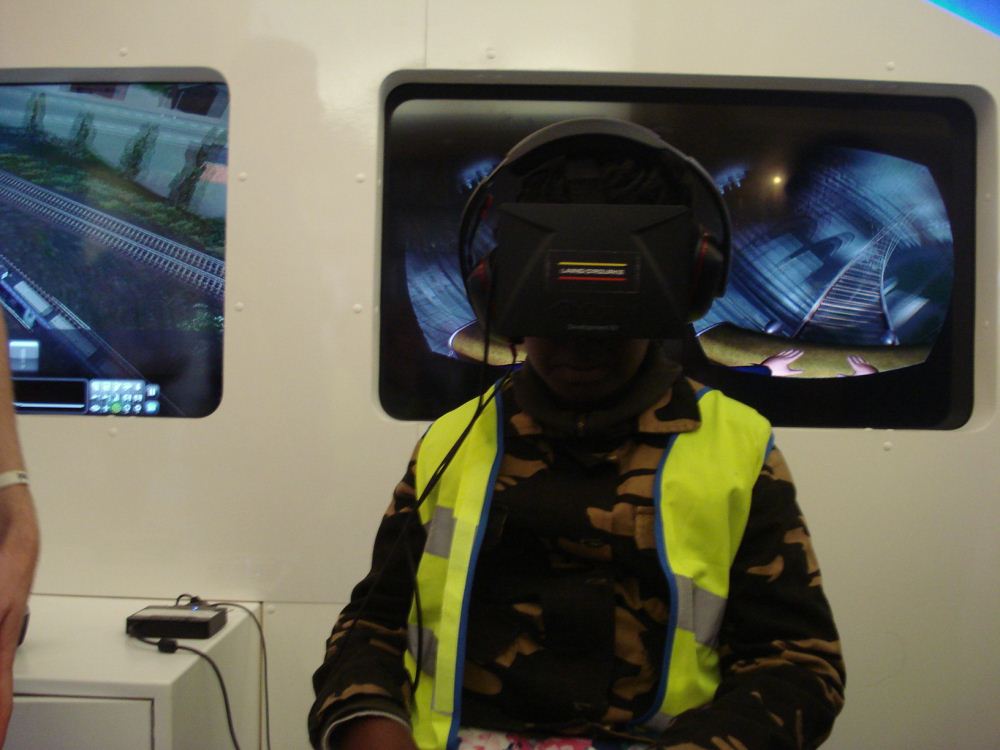 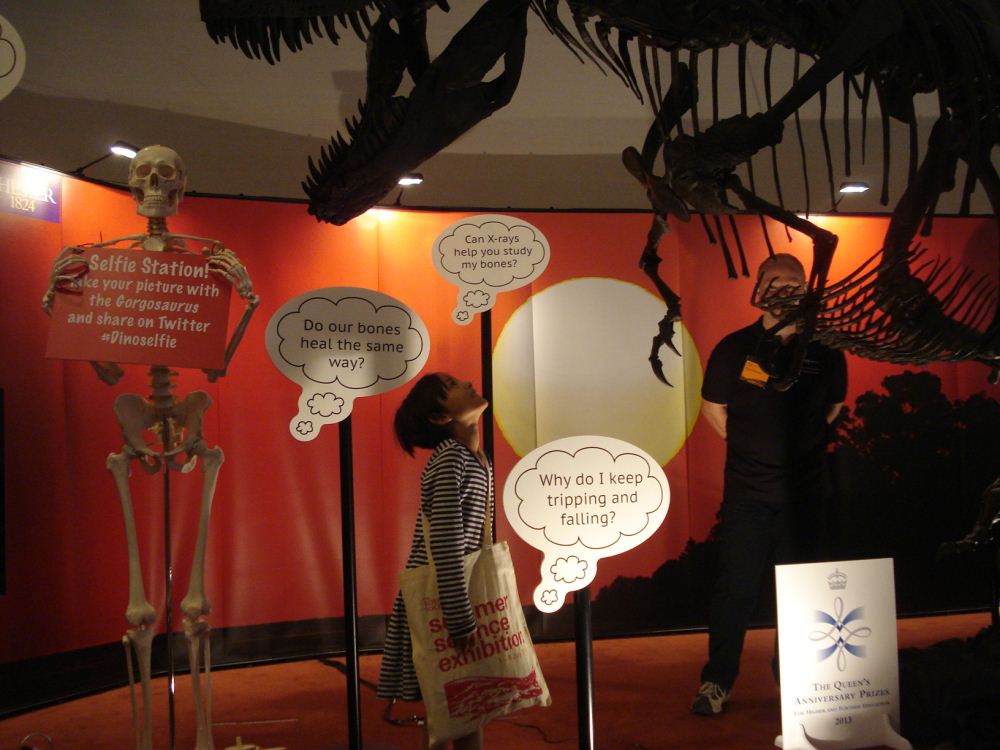 Brain-stimulating science didn’t stop there. The lucky winners were then invited to the Royal Society Summer Science Exhibition to explore the most innovative and cutting-edge science around. We’re pretty confident that a future Nobel Peace Prize Winner may well have unleashed their talent at Millennium Primary.

In an ever-increasing technological world where children have fancier gadgets and gizmos than most parents and teachers, we decided to unleash the programmer inside of us and visit the BP Head Office in Canary Wharf.

Year 6 learned how to do coding and programme small, electronic robots to complete a small circuit. Luckily for us, there was also an historic car show on display. 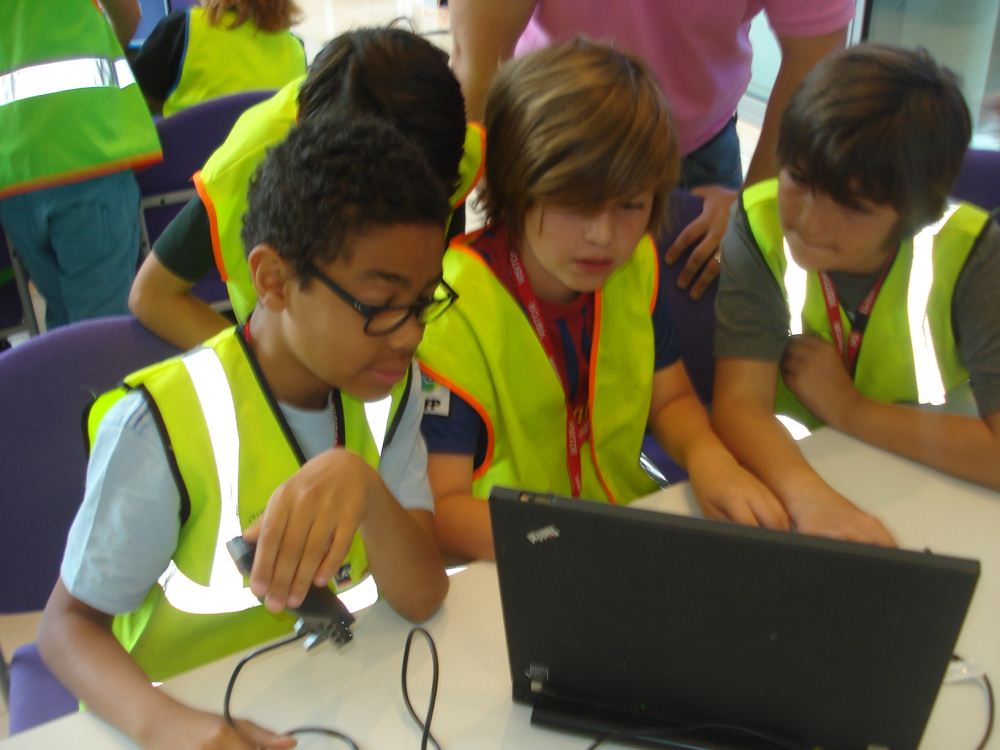 Martin, Nic, Joe, and Theo get to grips with the software. 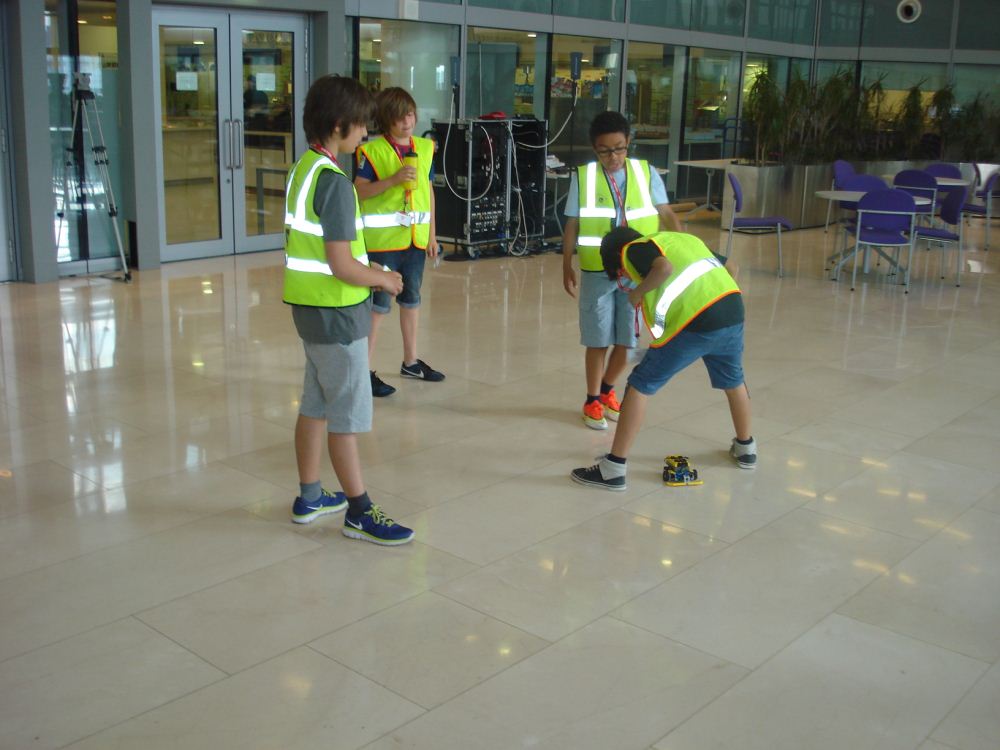 The boys test out their programming skills. 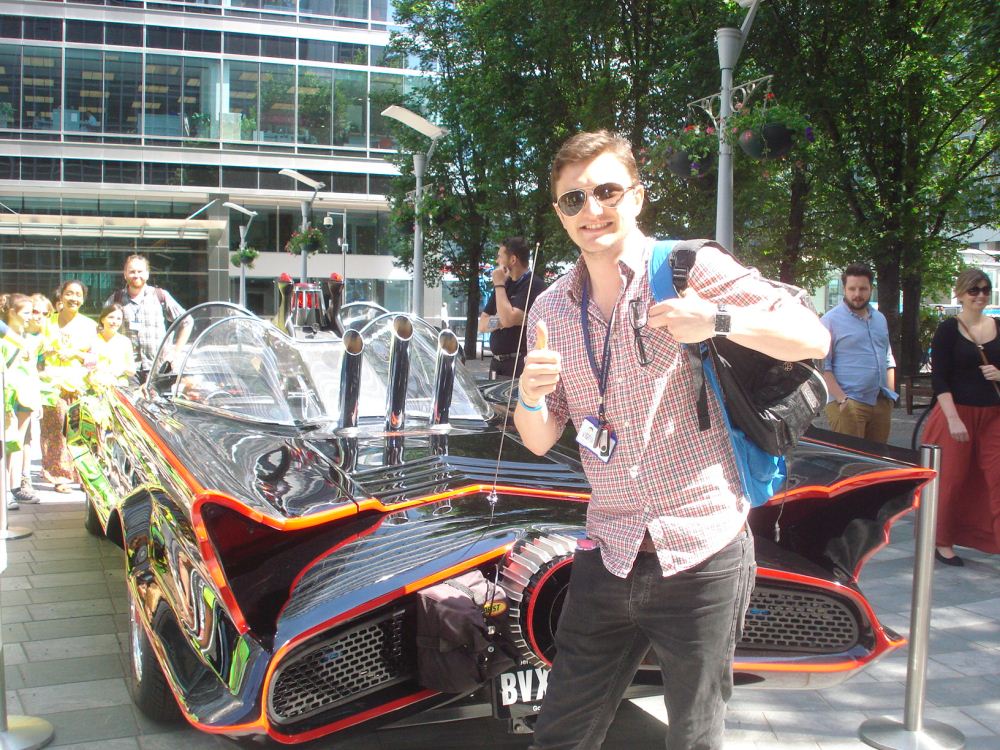 Year 6 teacher, Tom Brooks, poses with the original Batmobile from the 1966 TV series. 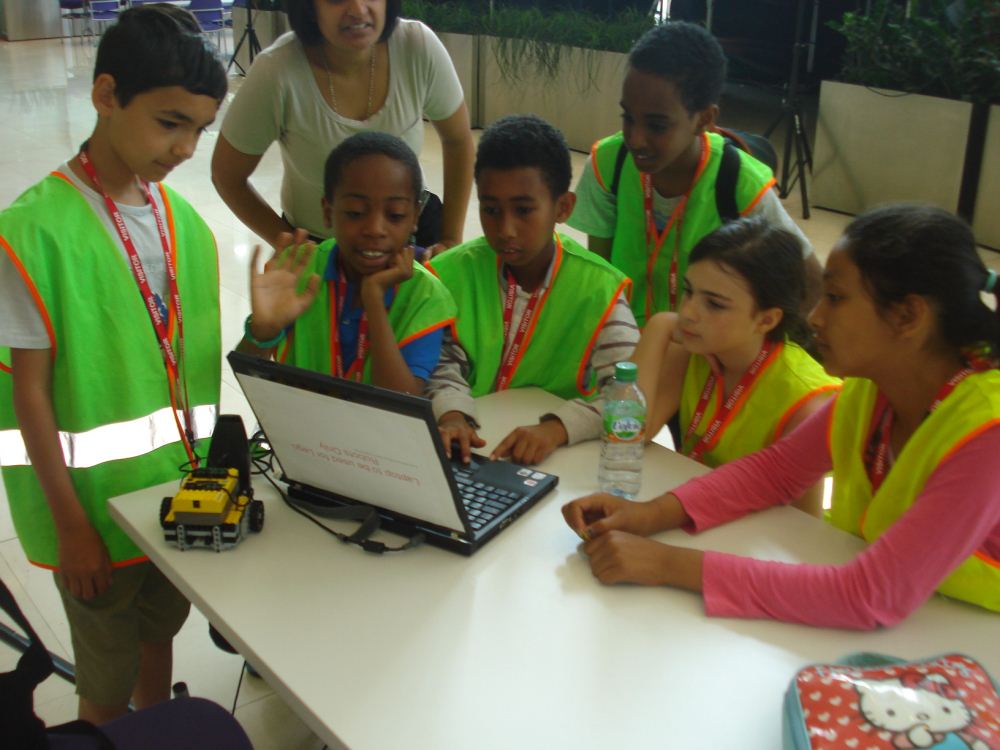 Ben, Terrell, Zaki, Salmaan, Talita, and Awanee working together as a team.