Today children were excited to meet a local MP and councillor and find out about what they do. In a special assembly, Mr Raynsford and Mr Pennycook spoke to the children about how they were voted into their positions through a democratic process and how they have been able to influence positive change, including some laws. 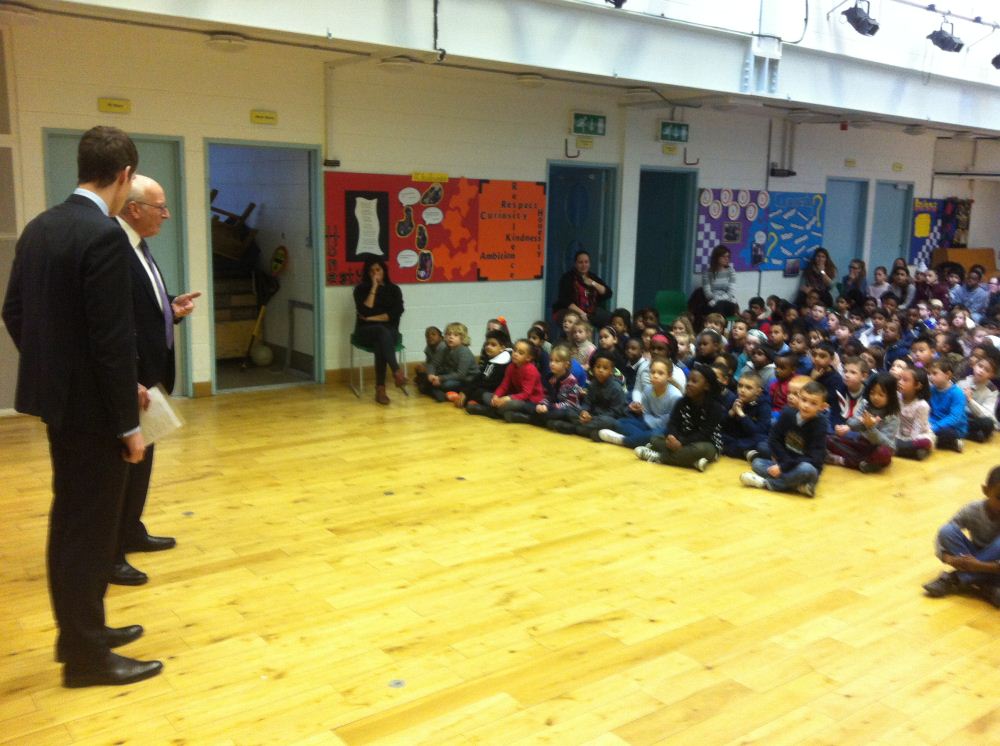 Children were given the chance to ask questions to the two politicians and then School Council met with them and interviewed them further. School Council were particularly interested in finding out our visitors’ views about the proposed Silvertown Tunnel project which will affect local traffic if it goes ahead. Mr Raynsford and Mr Pennycook were both delighted to be also invited to Year 5’s Viking Museum Exhibition on 12th February, being held at the local ‘No Format’ gallery in Woolwich. They said they would do their best to attend. 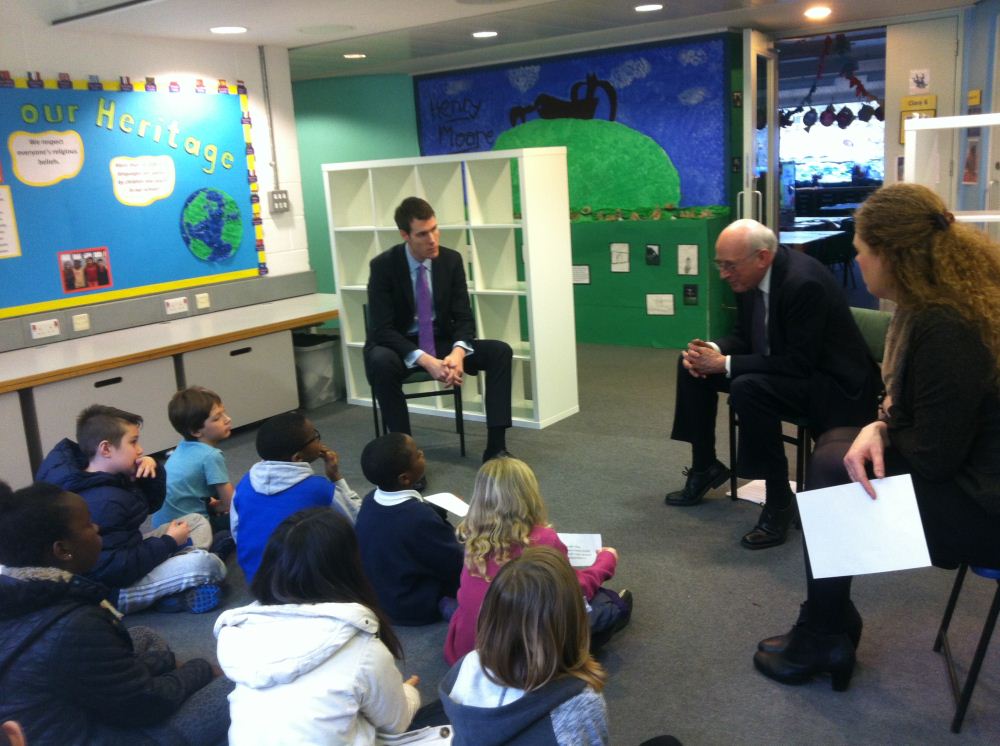