Year 6 at the Opera! 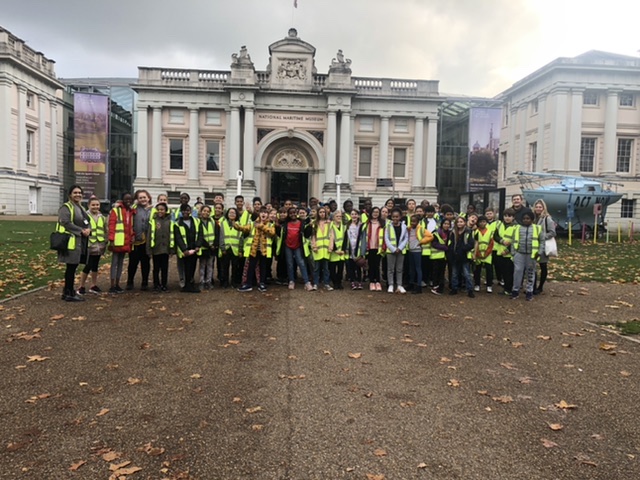 On Tuesday 5th November, Year 6 went to see a performance of a new opera telling the 'sensitive' histories of the transatlantic slave trade created by Brolly and composed by internationally acclaimed Black composer Errollyn Wallen MBE. The opera tells the story of Chukwunenye, an African Igbo boy, who is the powder monkey born on a slave ship and one voyage away from buying his freedom. As the slave ship nears port on the ‘middle’ passage, there is an uprising by the enslaved and he must choose which side he will take; his people or his freedom? Set on board a slave ship in 1788, the opera places the male character of the ‘powder monkey’ centre stage of a diverse cast and integrates live performance, music and animation. The Powder Monkey opens the borders of the opera form by drawing on the traditional music of West Africa, the Indian subcontinent, the folk forms of the North of England and maritime creole work songs to reflect the diverse and often hidden histories that have made contemporary Britain. 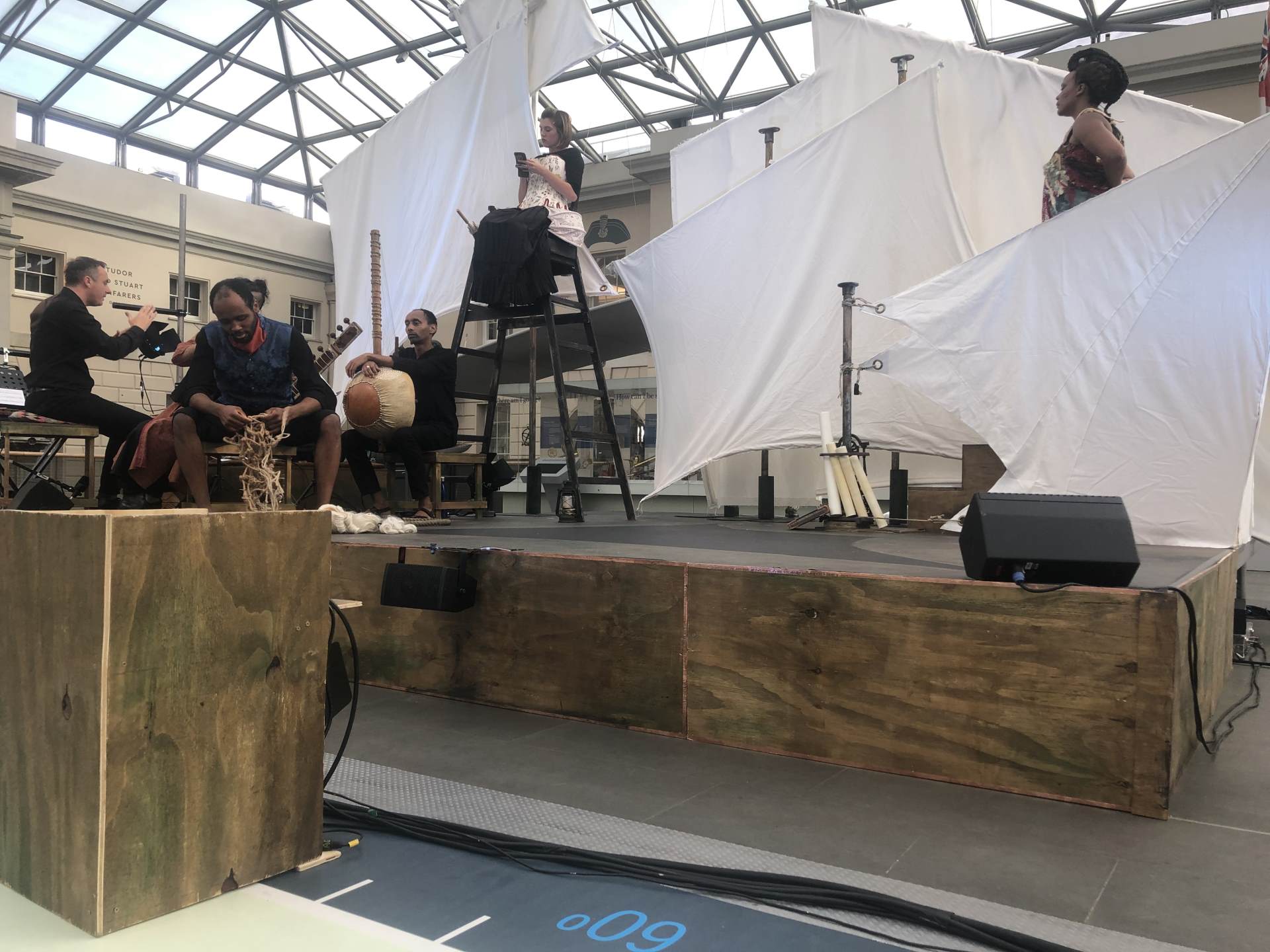 It was a new experience for most but one that proved to be a huge hit! Thank you to the parents and staff who accompanied the children. 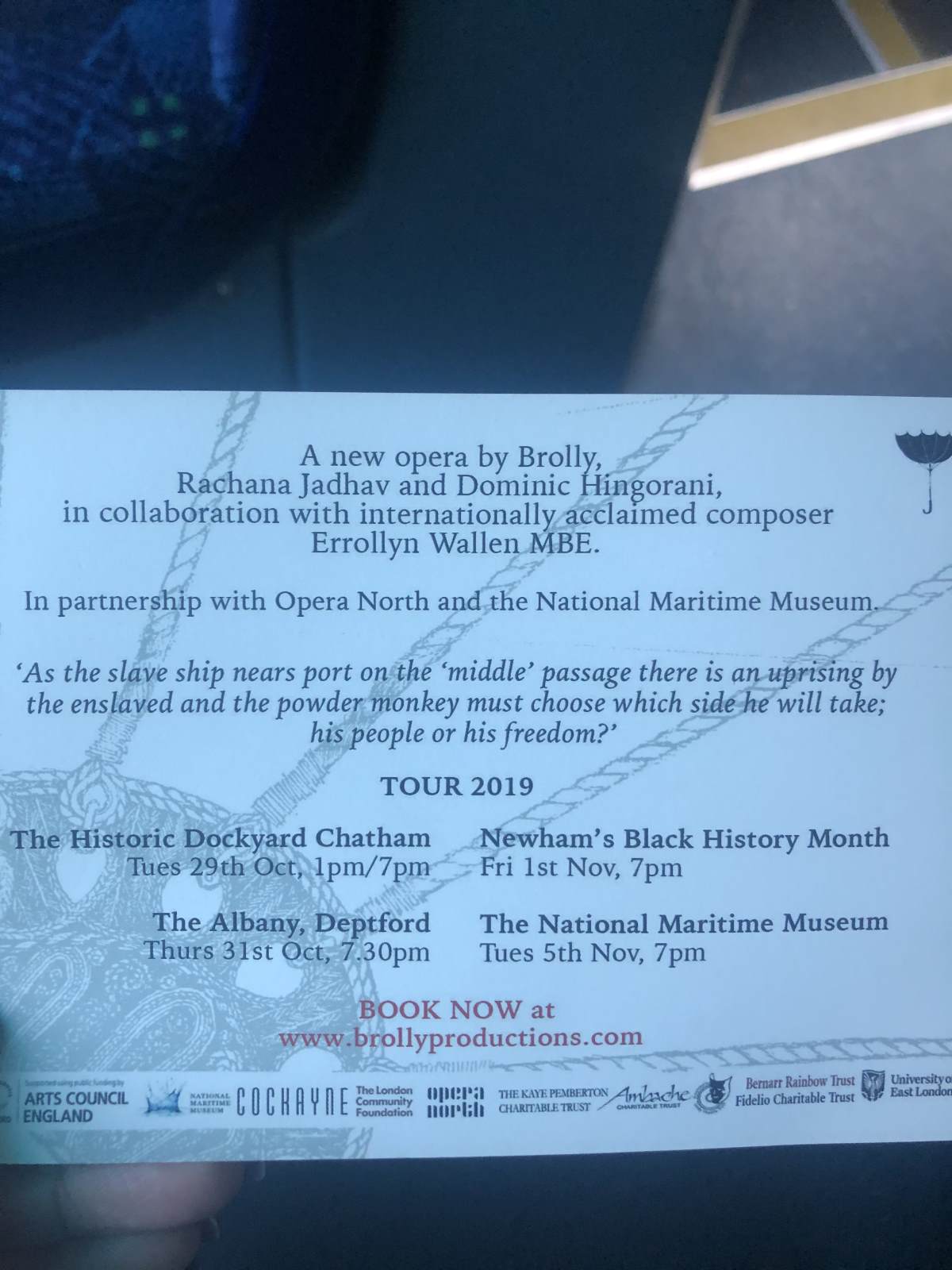 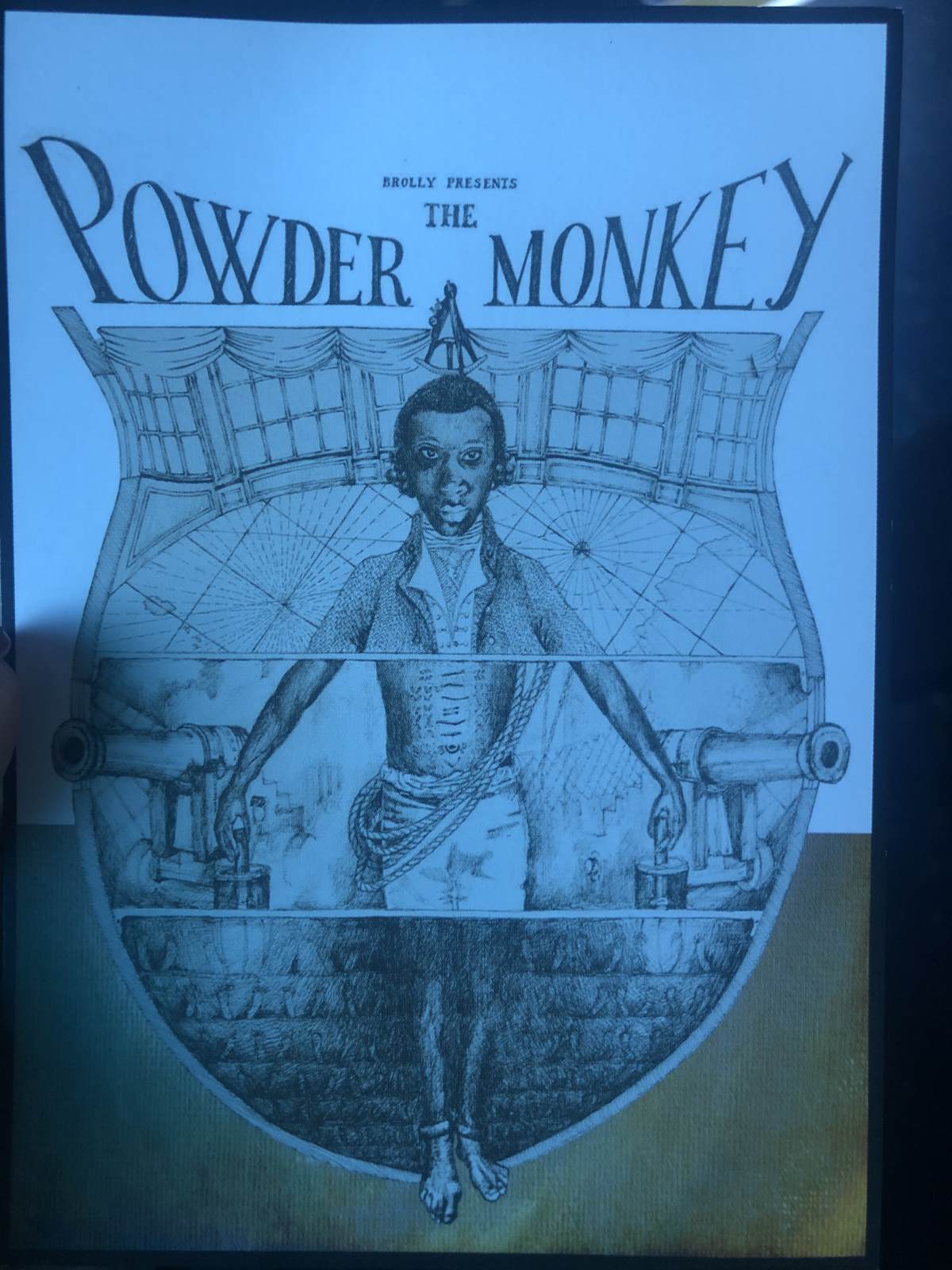